Under the Politburo resolution issued on the planning and expansion of the capital city, the architects of the Department from the specialized agencies participated in the given task. Photo: Bui Quang Tao, Minister of Architecture were presenting to the Government Planning Council of Hanoi (1959)
Many offices of Civil – Government – Party bodies were quickly designed, namely the Office of Red River flood-control Committee, a series of schools and hospitals for civil education and health care, such as Central College of Women Encouragement, the National Institute of Ophthalmology…and numerous department stores for the sake of goods distribution and exchange.
The construction works.designed by the Bureau are erected not only in Hanoi but also in other cities in Northern Vietnam, representing for the first phase of building socialism in our country.

The representative of the typical work designed by the Bureau in this period is General Statistics Office (now the HQ of the Ministry of Planning and Investment) on Hoang Dieu Street, Hanoi and the Kim Lien residential project, one of the most well-planned and largest scale at the time.

In 1960, the Party and government Steering the construction of the Ba Dinh Theater to commemorate the 15th anniversary of the National Day Vietnam and use for other national events. The task of designing the work assigned to Bureau of Civil Design. It completed and put into use on the National Day on September 2, 1960.

This period marked the dignified efforts of the officials of the Bureau of Civil Design, whose intelligence and efforts overcame the hardship, contributed significantly in the early stage of the country economic development… 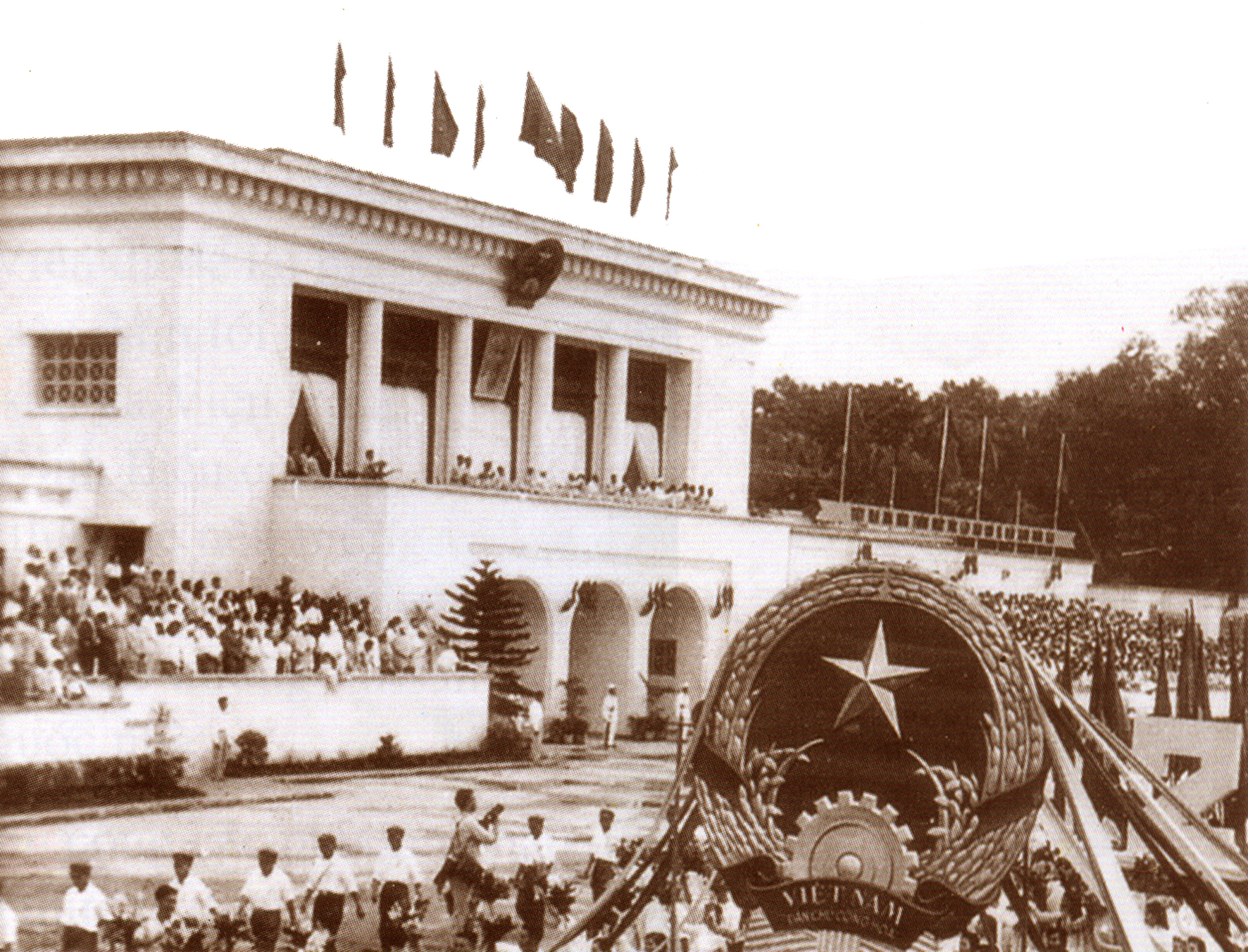 The Ba Dinh Platform built in 1960 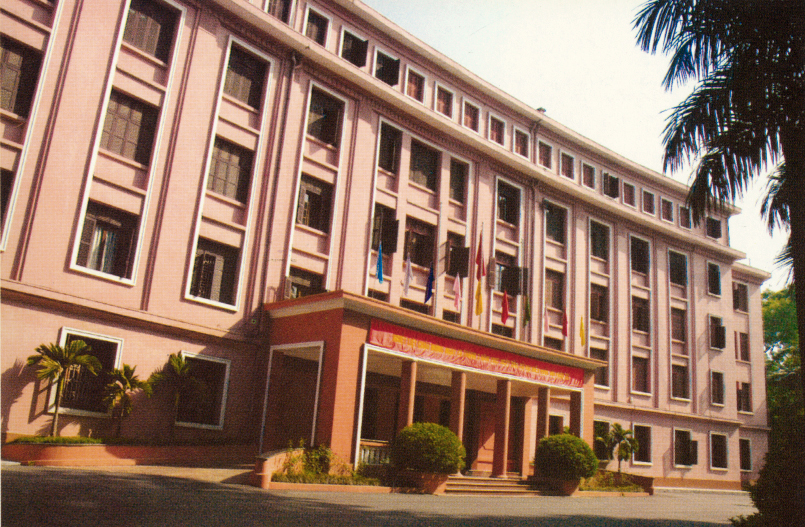 General Statistics Office (now the Ministry of Planning and Investment) 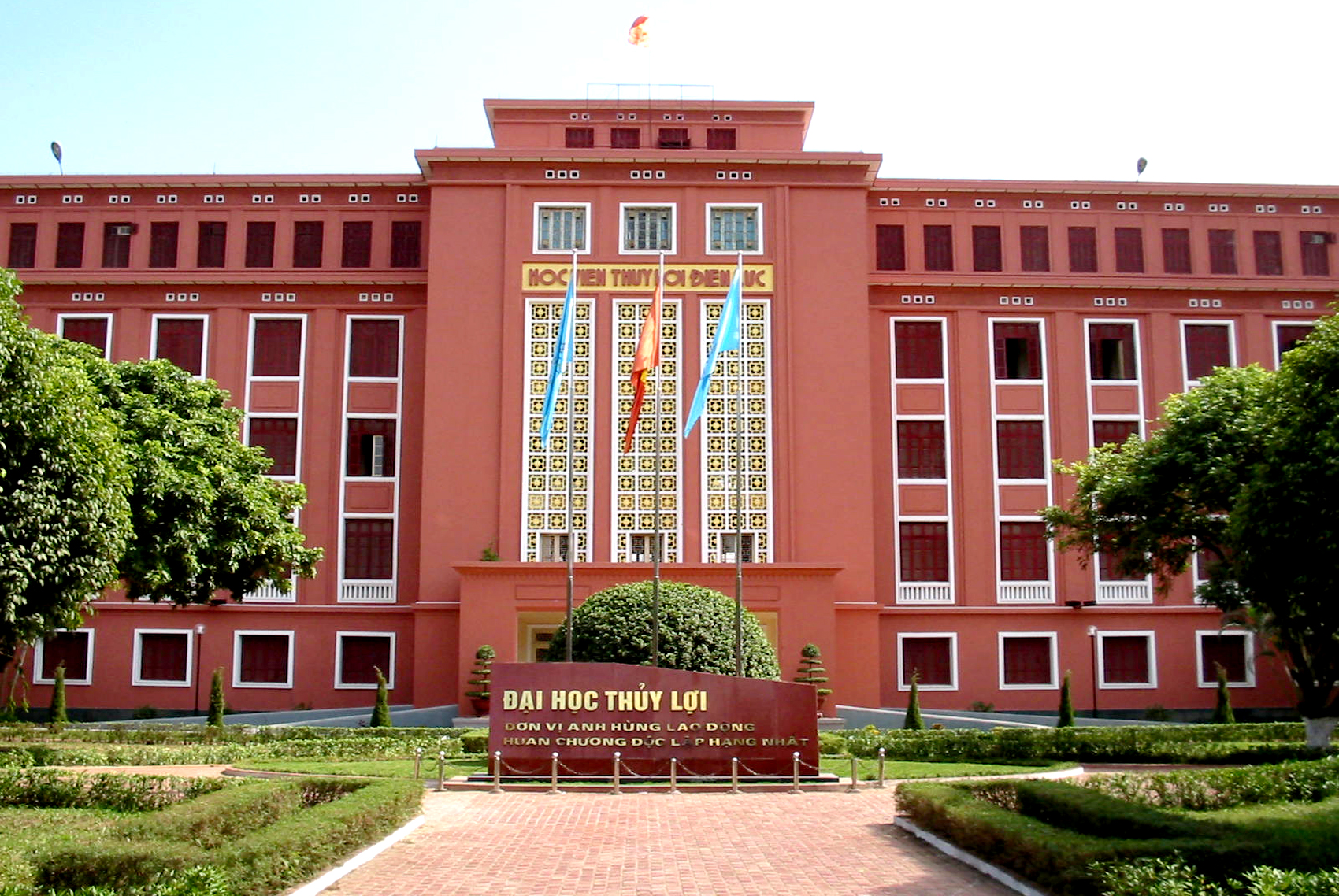