According to the Geneva Treaty in 1954, Vietnam was temporarily divided by the 17th parallel. In such circumstance, The Government set the urgent task of quickly recover and building the initial socialism infrastructure.

Along with Party and Governmental bodies return to Hanoi were the architects graduated from the Indochina College of Fine Arts in the 1930s, who would later set the foundation for the precursor organization of Vietnam Construction Consultant Corporation – JSC (VNCC) today. 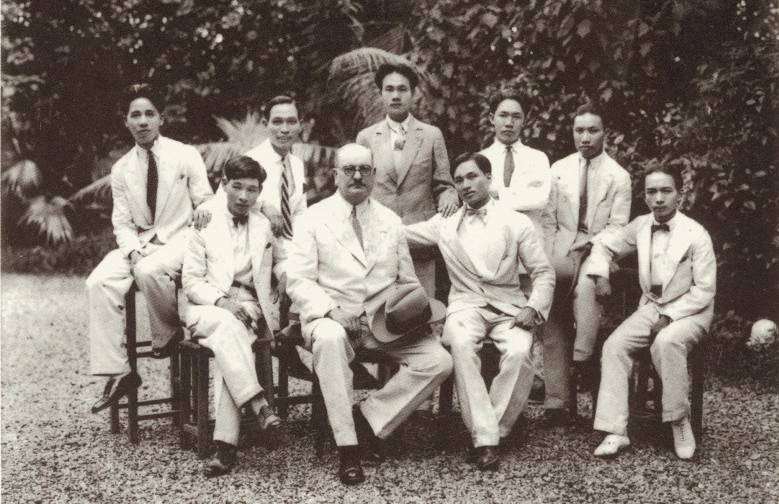 Photo: Arch.Nguyen Van Ninh (top left most) with the teacher and colleagues at Indochina College of Fine Arts in 1920s.

The task of staffs of the Architecture Department was to focus on the design for restoration of urban areas to stabilize the resettlement of civilians.

In 1957, Arch. Nguyen Van Ninh and the co were honorly assigned to design the Stilt for Uncle Ho as his accommodation and reception room. 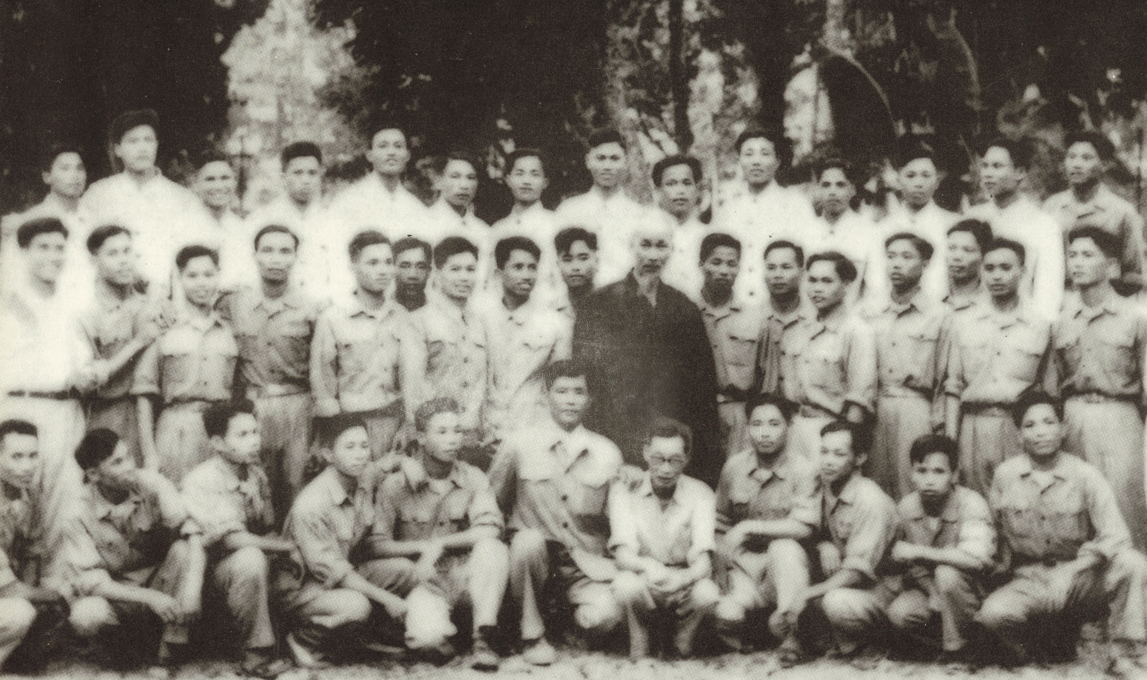 Photo: Uncle Ho with the designers and workers on the stilt (Arch.Nguyen Van Ninh sitting 5th from the right) in May 1958.
These years of extremely difficult are unforgettable. Inspite of the personnel shortage and rudimentary tools, architects and engineers of the Bureau of Architects design dozens of works, leaving unforgettable mark in Vietnam architecture history. 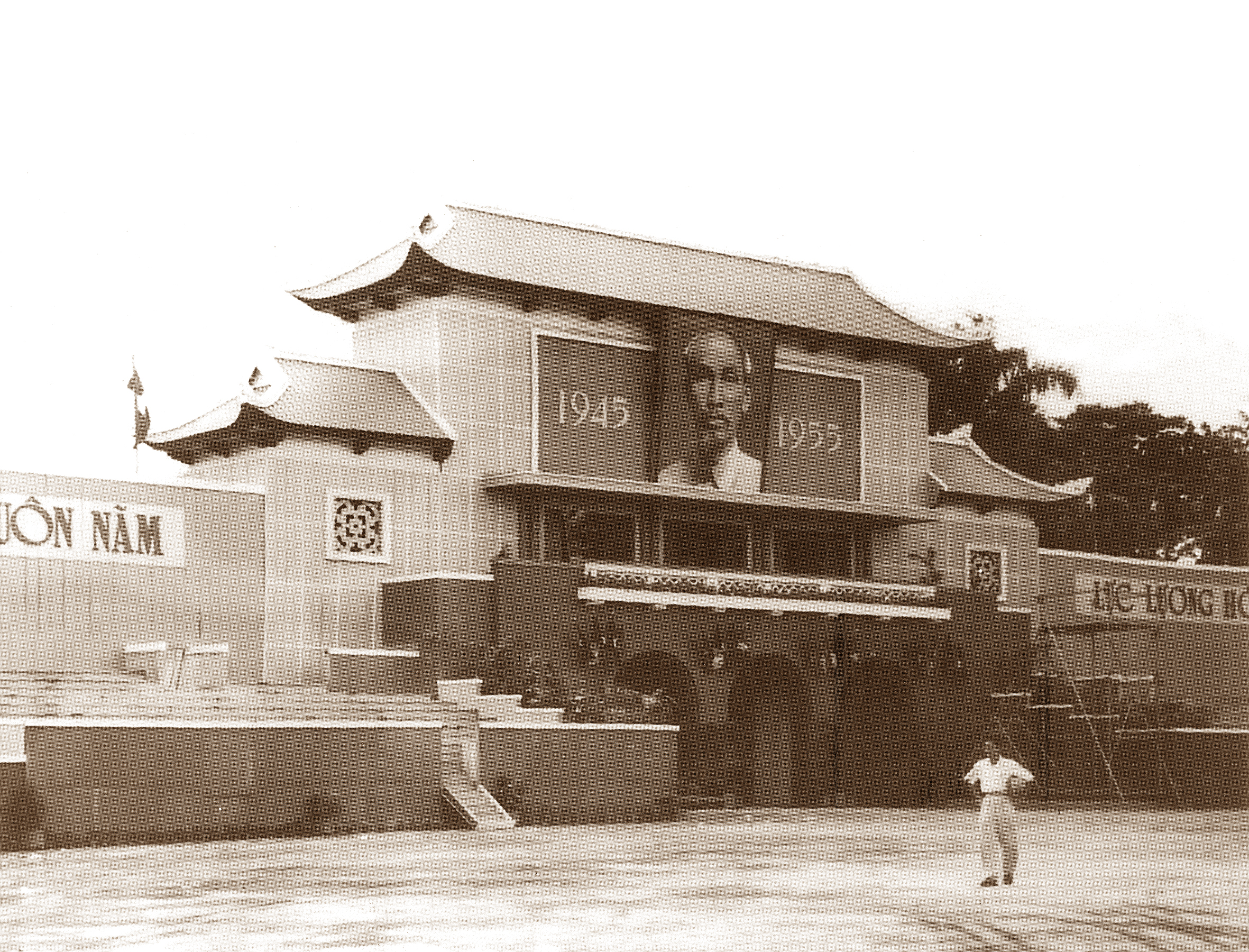 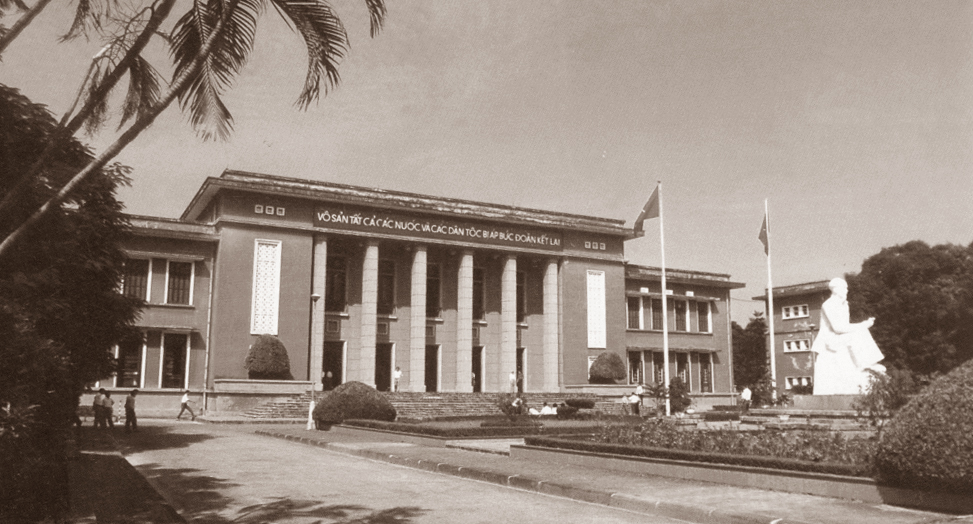 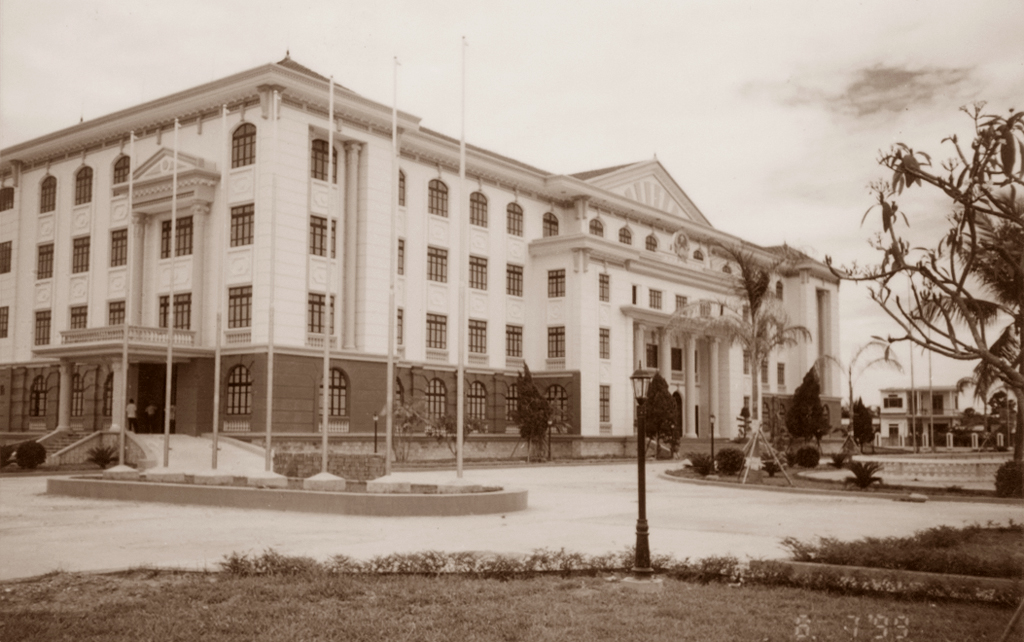 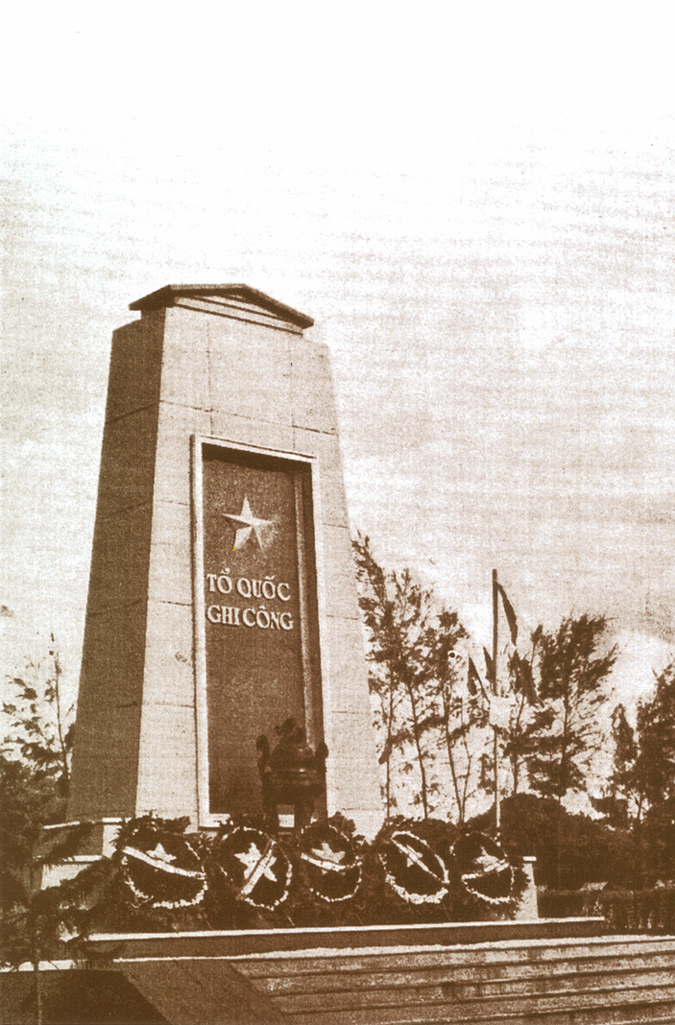 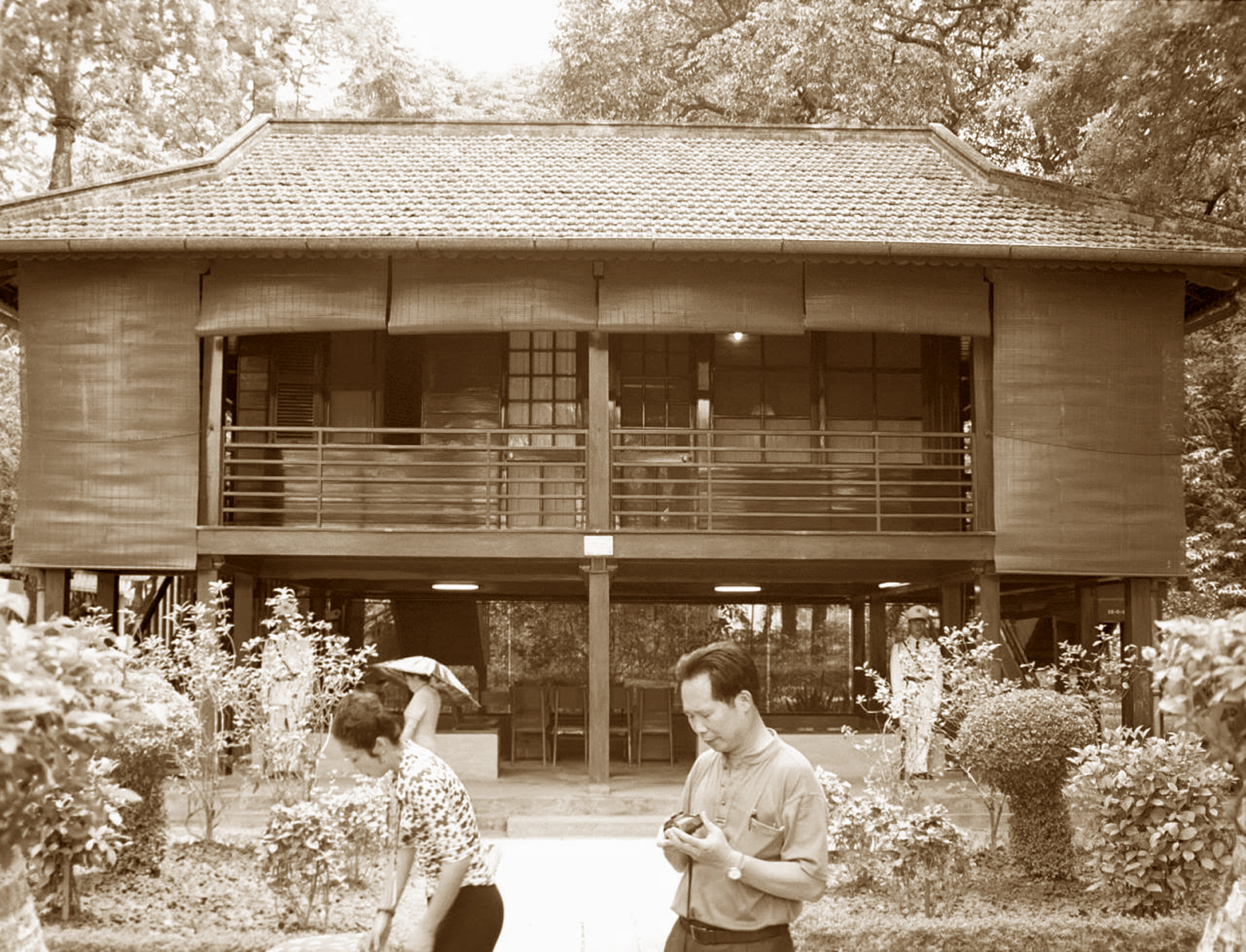